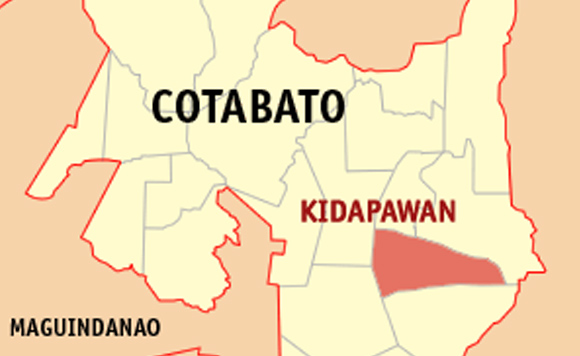 The city government of Kidapawan, along with the Office of the Civil Defense XII, has conducted a post disaster needs assessment (PDNA) in all earthquake-damaged and -affected barangays in the city.

The PDNA aims to assess the over-all impact of the recent earthquakes to affected families and communities and provide assistance in recovery and disaster rehabilitation.

As part of the PDNA, the barangays that were visited were Ilomavis, Balabag, Perez, and Poblacion and their residents were interviewed.

Among the post-earthquake concerns that came up during the interviews were: displaced housing and lack of sustainable livelihood and service utilities; damaged school buildings, roads and other public infrastructures; and the spread of illnesses in evacuation camps, emotional stress and trauma among a number of individuals, the city government said.

All of these concerns together with the correlative policy recommendations will be integrated in the PDNA Report to be submitted to the Office of the President, it said.