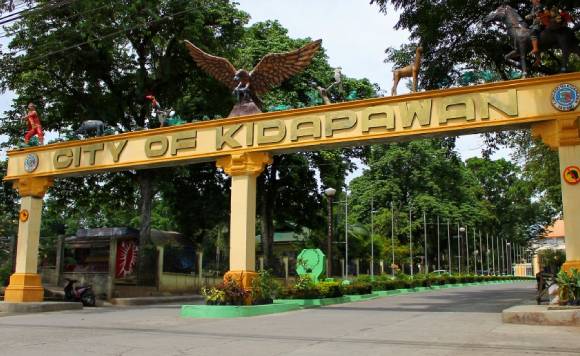 The Kidapawan City government is set to start the implementation of color-coded quarantine passes on Monday, April 20, to further limit the movement of the people in the city to avoid the spread of coronavirus disease (COVID-19).

The color-coded Kidapawan Quarantine Identification Passes (KIDQIP) will be used in going to market, purchasing medicine, and consulting the doctor from April 20 until the end of the implementation of the enhanced community quarantine (ECQ).

The new KIDQIP will also be distributed to tricycle drivers to limit their travel, the local government said.

“The new KIDQIP is the new KIP to be used only on days set a week,” it said.

Mayor Joseph Evangelista ordered the law enforcers to apprehend those who are not carrying the KIP when going out of the house or travelling during the ECQ.

He also warned those who would forge the new passes, which have security features.

For households, Pink KIP will be used on days Monday, Wednesday, Friday and Saturday.

For tricycles, which are only allowed to travel during day time, Pink KIDQIP for Monday, Wednesday and Friday, while yellow on Tuesday, Thursday and Saturday.

Evangelista said the previous White KIDQIP will be returned to be given a new colored KIP.

He urged KIP holders to take care of their passes because the city government will no longer replace them. #