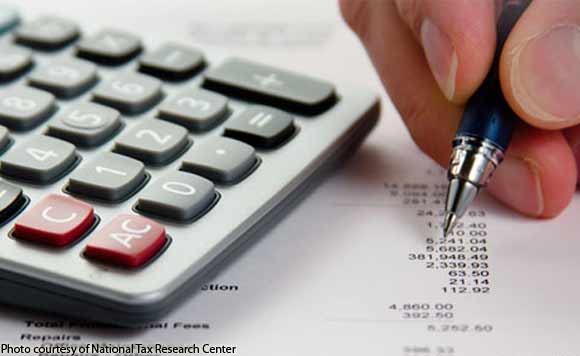 Bayan Muna Party-list Rep. Carlos Zarate has slammed the Bureau of Internal Revenue (BIR) and the Bureau of Customs (BOC) for indirectly justifying the Department of Finance’s (DOF) proposed tax reform package, which will impose new burdensome taxes to consumers.

“The additional taxes in the tax reform package of the DOF are no longer necessary if only the BIR and the BOC would do their jobs properly,” Zarate said in a statement, Monday (July 31).

The Davao-based politiko was alluding to the two separate controversies involving the BIR and BOC.

“Just look at the supposed Del Monte-BIR tax sweetheart deal which is [a] P8.7 billion tax deficiency but the BIR allowed it to be settled at P65 million. Luging-lugi dito ang mamamayan.”

On the other hand, the BOC is in trouble right now for failing to detect the entry of P6.4 billion worth of shabu in the country last May via shipment from China.