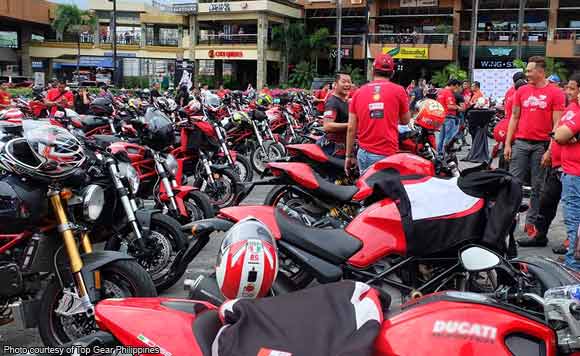 Koronadal City may aim for at least two Guinness World Records this coming weekend – for the most number of motorcycle engines started and motorcycle horns sounded simultaneously.

City information officer Judith Amido said they have “overwhelming” support from motorcycle enthusiasts and other stakeholders for the record bid.

The world record attempts are among the highlights of the city’s first Motorcycle Festival and the 23rd national convention of the National Federation of Motorcycle Clubs in the Philippines.

Koronadal City is aiming to have 2,500 to 3,000 participants in its world record bids.

Meanwhile, the city government scrapped a third record bid for the largest parade of motorcycles, as the minimum required number of participants for this record is 22,000.

The Guinness World Records website indicates the current world record for the most motorcycle engines started simultaneously is 1,446, by Yamaha Motor Philippines in association with Ad Staunch Communication Network Inc., in June 2014.

The record for the most motorcycle horns sounded simultaneously was at 1,425 at the same event.