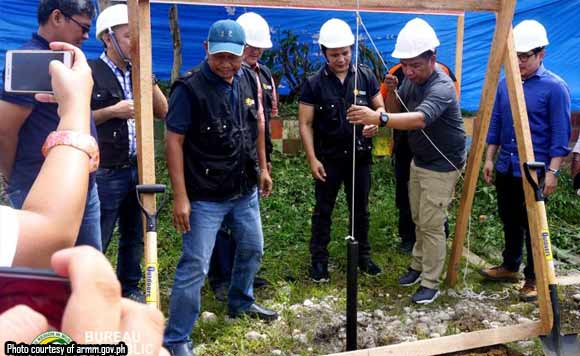 Some P115 million is being readied for infrastructure projects for the rehabilitation of conflict-hit Marawi City, the Autonomous Region in Muslim Mindanao said.

The ARMM said it is working with the Marawi City government to build the projects including a P90-million integrated market, food and transport terminal.

Groundbreaking ceremonies were held for the project last March 1. The terminal, once completed, would be at Buadi Sacayo in Marawi (https://armm.gov.ph/armm-marawi-build-p115m-infra-projects/).

Another groundbreaking rite was held for the P25-million rehabilitation of Marawi City Hall and City Health Center.

“Definitely it will help the people of Marawi restore the economic operations dahil sa nangyari dito, bumagsak talaga ang ekonomiya,” Gandamra said of the terminal, which will have a one-hectare area and house 200 market stalls.

On the other hand, the Marawi city hall and the city health center will undergo rehabilitation. The two structures were damaged in the five-month conflict between government forces and ISIS-inspired Maute group.

Also, the ARMM will provide an added P15 million for the procurement of hospital facilities and equipment.