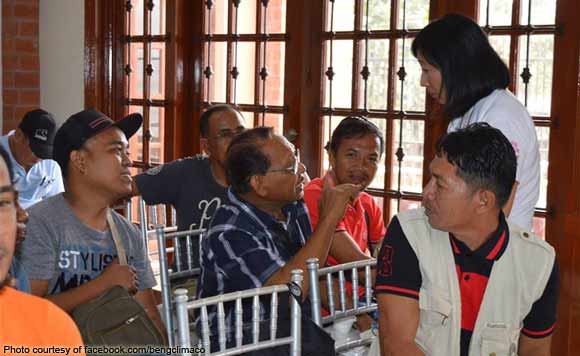 Zamboanga City Mayor Maria Isabelle Climaco-Salazar has received the full backing of Barangay politikos on the implementation of security measures following the extension of martial law in Mindanao.

The Barangay leaders gave this assurance to the Mayor during a meeting at Centro Latino Convention Hall, a SunStar Online report Tuesday (August 1) said. The local security cluster also participated in the meeting.

“We are steadfast in our desire to keep Zamboanga City safe,” Climaco-Salazar was quoted as saying.

The lady politiko said all those present had agreed to form themselves into a technical working group (TWG) tasked to coordinate any and all activities being conducted in different mosques and madrasa.

In a recent Joint Session by Congress, lawmakers approved the five-month extension of military rule in Mindanao. It will now last until December 31, 2017.