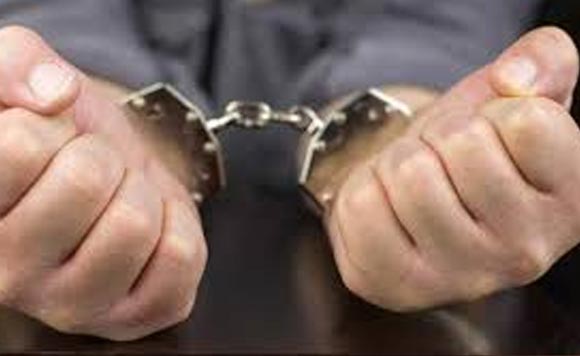 Authorities have arrested the founder and leader of the KAPA Community Ministry International Joel Apolinario and his 23 armed men in Surigao del Sur.

During the service of warrant of arrest, he said firefight ensued with Apolinario’s men.

Two men of Apolinario were killed while one was reportedly wounded and brought to Bislig City District Hospital, Esquivel said.

Esquivel said that government troops are still in the area securing the place of the incident as Provincial Crime Laboratory Office of Surigao del Sur PNP is still conducting accounting and inventory of evidence.