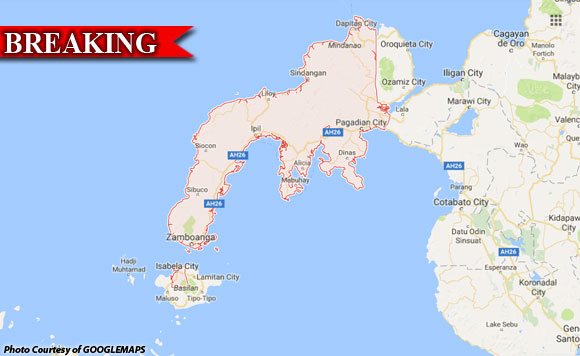 Less than 24 hours after a suspected terror attack in its own backyard, the United Kingdom on Wednesday (Manila time) discouraged its nationals from going to western Mindanao due to the threat from the Maute terror group.

In its travel advice updated May 23, the UK Foreign and Commonwealth Office noted clashes are underway between government forces and militants in Marawi City.

Because of this, FCO said it continues “to advise against all travel to western Mindanao including Marawi City.”

UK nationals who are in the affected area “should remain indoors, monitor media reporting, and follow the advice of the Philippine authorities,” it added (https://www.gov.uk/foreign-travel-advice/philippines).

On Tuesday (Manila time), at least 22 were reported killed in a bomb attack in Manchester, where a concert by singer Ariana Grande was being held.

President Rodrigo Duterte declared Martial Law in Mindanao on Tuesday night due to the clashes in Marawi City, and cut short his visit to Russia.