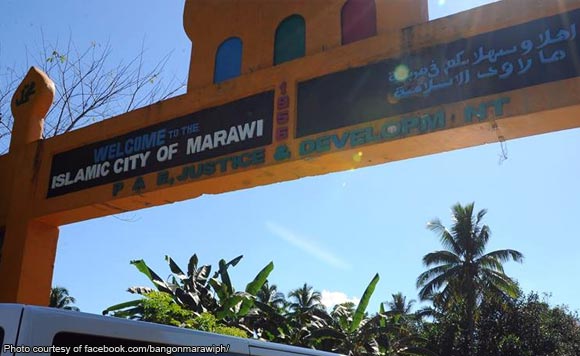 A rebellion complaint has been filed against Marawi City Vice Mayor Arafat Salic before the the Department of Justice (DOJ) for his alleged participation in the 2017 Marawi siege.

The Philippine National Police (PNP) filed the complaint as it brought Salic to the DOJ on Friday (March 15) for inquest proceedings following his arrest last March 13 in Marawi City.

However, Senior Assistant State Prosecutor Peter Ong refused to accept the case for inquest and said it is considered a regular filing which should undergo preliminary investigation.

“This cannot be accepted as an inquest case,” he told the PNP.

Ong explained an inquest is only made if a warrantless arrest is made.

He pointed out a warrentless arrest can only be made if he was caught in the act or if the crime was made within six days.

Citing the complaint, Ong said Salic got arrested on the basis of his alleged participation in the Marawi siege on May 2017.

“That was almost two years ago,” he emphasized to the PNP.

Under the memorandum, evidence against Salic should have been presented in court only upon the recommendation of the Department of National Defense (DND).

“Whereafter the person shall be presented to the prosecutor or the DOJ for inquest or preliminary investigation,” he cited.