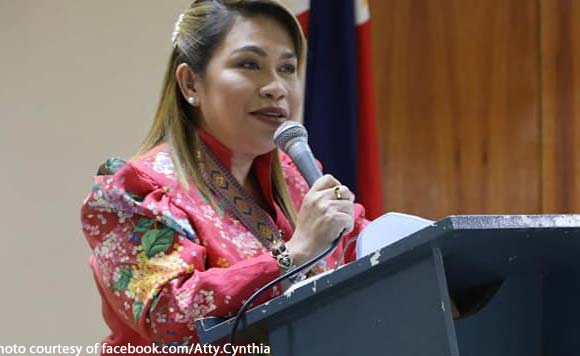 Discipline hours or curfew hours here will stay although martial law in Mindanao has been lifted, the city mayor said Friday.

Mayor Cynthia Guiani-Sayadi said she sees no reason to repeal the ordinance implementing curfew hours from 10 p.m. until 4 a.m., adding it has been “good to the people of Cotabato City.”

“There is no violation of any national law here,” Sayadi said

Even before martial law was imposed in 2017 following the Marawi siege, the mayor said Cotabato City has been observing curfew hours that reduced street crimes, including murders, robberies, and illegal drugs peddling.

Martial law in Mindanao ended on Dec. 31, 2019, after more than two years of implementation following the five-month siege of the Maute-led terror group in Marawi City on May 23, 2017.

“The implementation of curfew hours has the support of the general public and it has done many good things for the people and the city,” the mayor said.

Upon assumption to office in mid-2016 following the death of her mayor-brother, Sayadi has been leading nightly “Ronda Patrol” by roaming around the city, including crime-prone areas.

Sayadi vowed to continue her regular patrol with the help of the city police and operatives from Joint Task Force Kutawato “so the people of Cotabato City could sleep soundly at night.”

She said the police may still conduct mobile patrols, put up checkpoints and inspect vehicles coming in and out of the city.

The City Council passed Ordinance 4529, otherwise known as the Discipline Ordinance of Cotabato City, in late 2018 following Sayadi’s request to further curb criminality in the locality.