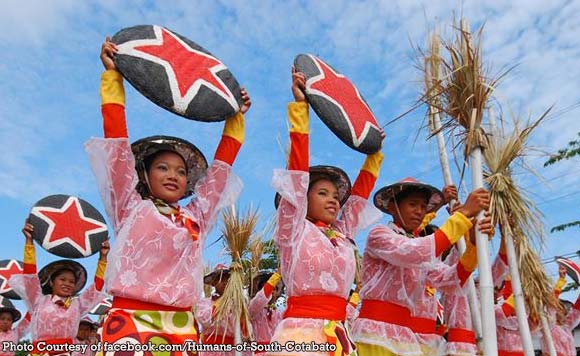 The municipality of Norala in South Cotabato kicked off the 13th Kamayadan Festival Sunday, March 1.

Quoting Norala Mayor Clemente Fedoc, the provincial government said the fest has pushed through
despite the threat of the coronavirus disease (COVID-19), African Swine Fever (ASF), and the limited budget

He said there was no advisory from concerned agencies to stop the staging of the festival, which is slated on March 1 to 10, noting that the town has no seaport and airport.

Fedoc said police authorities are strictly monitoring the entry and exit points of the town to ensure none of those threats have the chance to enter Norala.

Aside from the threat of these diseases, the local chief executive admitted that they were still facing the challenge of a limited budget.

“But this does not mean the festival will not continue,” he said.

During the first day of the festival, a parade, which was participated by the various government agencies and groups, was held.

300 jobseekers hired on the spot in Zamboanga City job fair