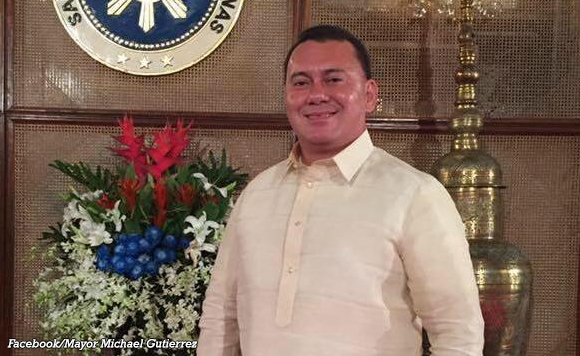 The Partido Demokratiko Pilipino–Lakas ng Bayan (PDP-Laban) Cusi faction has urged the authorities to investigate and bring to justice those involved in a Christmas party attack that led to the death of Mayor Michael Gutierrez of Lopez Jaena in Misamis Occidental.

“We appeal to the Department of Justice and the Philippine National Police to investigate all angles and immediately bring to justice those who are responsible for this attack,” said PDP-Laban Secretary General Melvin Matibag in a statement.

He said the fast resolution of the case must be ensured to avoid escalation of violence and put order in Misamis Occidental.

Matibag said PDP-Laban took special note and concern to the “act of violence” since it happened in a gathering of local candidates of the PDP-Laban.

“We condemn all acts of violence especially those involving electoral violence since these can undermine democratic institutions when the democratic character of elections is replaced by force, fear and coercion,” he said.

Gutierrez, who was running for vice governor of Misamis Occidental, died Monday, December 27, days after a “sniper” attack during a Christmas gathering on December 22 of PDP-Laban members and Asenso Ozamiz Local party in Barangay VII in Tangub City.

Jason Almonte, who is seeking for a congressional seat in the 1st District of Misamis Occidental, was also hurt in the incident.

30 fishermen affected by flooding in South Cotabato get aid