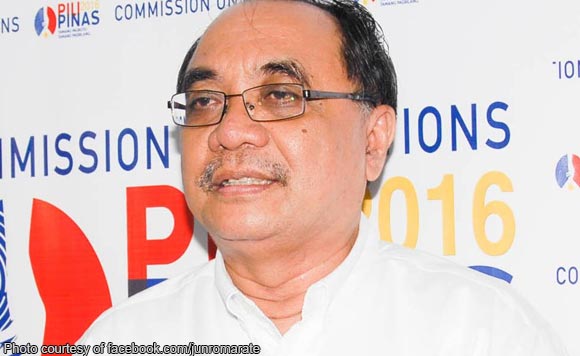 The Sandiganbayan has dismissed the graft case against Surigao City Vice Mayor Alfonso Casurra over his alleged involvement in the fertilizer fund scam after the Ombudsman tool 11 years to indict him.

“The foregoing considered, it is beyond cavil that the lengthy. and unwarranted delay of more than 11 years caused prejudice and anxiety to the accused,” said the Sandiganbayan 5th Division in a resolution in favor of Casurra.

“Verily, the Court has no other recourse but to uphold the constitutional right of the accused-movants to a speedy disposition of cases and the instant case must be therefore dismissed,” the court explained.

With the dismissal of the case, the court also ordered the lifting of the hold departure order against him and the return of his cash bonds.

Records show Surigao City was alloted P5 million of the P723 million of farm inputs and farm implements program of the Department of Agriculture (DA).

With the funds, Casurra and his co-accused picked Rosa “Mia” Trading for the purchase of 3,332 kilograms of foliar fertilizer worth P5 million but was found done without the required public bidding.