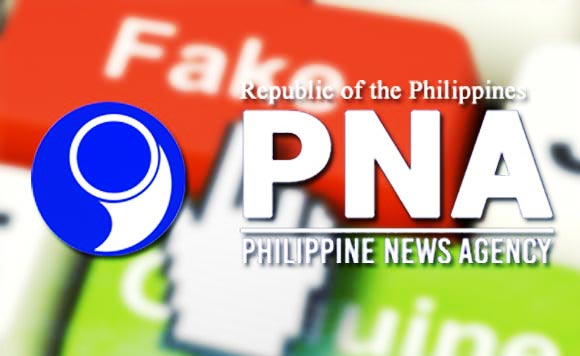 The Philippine News Agency (PNA) has finally broken its silence after being the subject of criticism over the posting of a fake news report and a photo from the Vietnam War.

In a statement, the state-run news agency admitted its error in posting the May 15 report claiming 95 countries have denied the existence of extrajudicial killings in the country in the recent universal periodic review of the United Nations, as well as its use of a photo accompanying a Wikipedia article on the military strategy of “search and destroy.”

The PNA said it took steps to rectify the errors it made by posting the correct article, titled “PHL’s human rights situation commended at the UPR,” and taking down the misleading photo that accompanied its article on the challenges faced by soldiers in Marawi City.

It denied deliberately spreading misleading information to the public.

“While there have been lapses in our judgment, it has never been the policy of PNA to tolerate erroneous report, and it has certainly never been our intention to sow misinformation, much less share what is termed nowadays as ‘fake news,'” the PNA said.

“We regret that these mistakes have cast doubt on our integrity as a news agency,” it added.

The PNA said it has dealt with the erring personnel responsible for the mistakes.