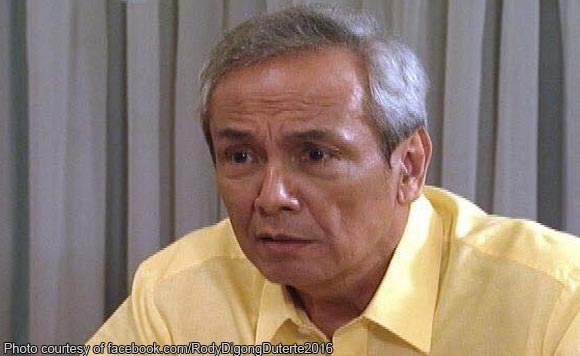 “I categorically deny that I called Mindanaoans ‘Taong Bundok’. My Mother is from Mindanao. I have friends from there and I have been to Mindanao countless times. I have even performed in Marawi city. I have spent happy times all over the island,” he said.

“The statement posted on a fake account are as untrue as saying the PHL constitution has more than 200 articles,” Paredes added.

The comment attributed to Paredes had him accusing Mindanaoans of only looking for themselves by favoring the declaration of martial law.

Politiko wrote an article on the comment but has taken it down upon learning it was made by a fake Facebook account. Our writer failed to follow internal rules on writing stories based on statements or comments from verified accounts of public personalities.

We extend our apologies to Mr. Paredes for featuring a false claim.