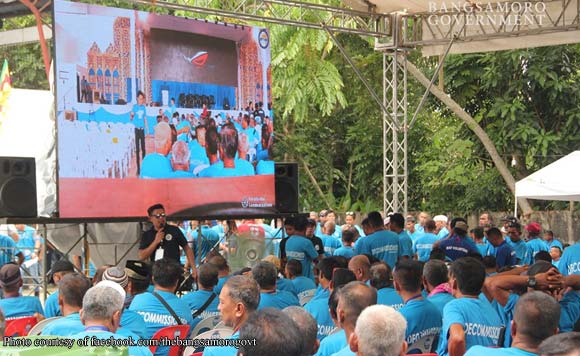 The Embassy said the motorcycles were displayed during the event together with a message “From the people of Japan.”

“Other equipment provided by Japan to the Independent Decommissioning Body (IDB) has been utilized for the decommissioning as well. Japan will continue to support peace process by strengthening transport capacity and providing equipment, including 10 JPST stations and 25 vehicles, and by improving livelihood of people in Bangsamoro,” it added.