Jan. 21 holiday in BARMM to mark its foundation – CM Ebrahim 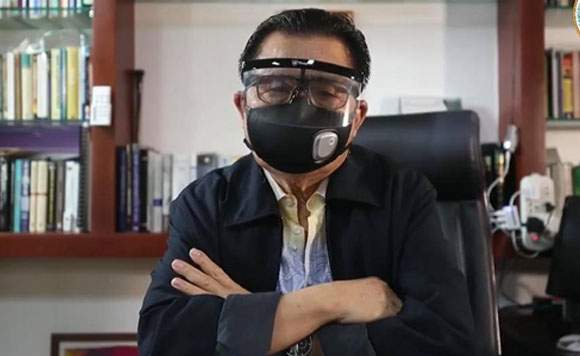 The celebration is in “recognition of the dreams and aspiration of the people to chart their special, political, cultural and economic destiny in exercise of their right to self-determination,” he said.

In line with this, Ebrahim directed all ministries, offices, agencies, and constituent local government units (LGUs) to participate in the activities to be led by the Bangsamoro government, as well as conduct their own activities befitting the said occasion.

The week-long celebration will kick off on January 18 where a simultaneous flag raising and singing of the Bangsamoro Hymn will be conducted at the Bangsamoro Government Center in Cotabato City, LGUs, schools, and other government offices in BARMM.