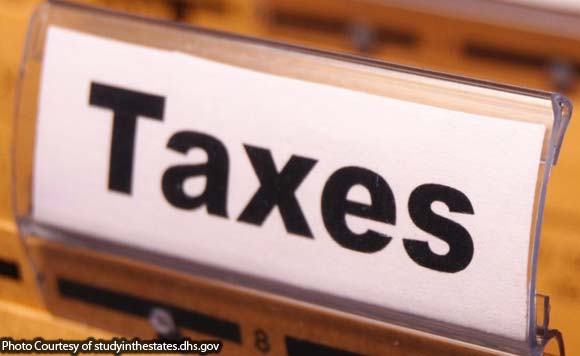 The Isabela City government through its Joint Inspectorate Team has continued its spot inspections of business establishments and MSMEs in line with the city’s campaign to guide and assist unregistered businesses become legitimate, tax-paying commercial establishments of the city.

There were 1,303 registered businesses last year compared to 1,599 during the first eight months to August this year.

“Unregistered businesses, after enough time has been given to comply with regulations, will be closed down to prevent them from operating with an unfair advantage against legitimate, tax-paying businesses,” the city government said.

Apart from closure of all business operations, non-compliant establishments shall also be charged with 25 percent surcharge from gross sales/income plus 24 percent interest on business taxes annually.

The local government advised all unregistered businesses already operating in the city to proceed to the Business Permits and Licensing Division, temporarily located at the City Gymnasium, City Hall complex Sunrise, Isabela City, and apply for a business permit immediately