Investments to surge in Mindanao in 2020 — Fortun 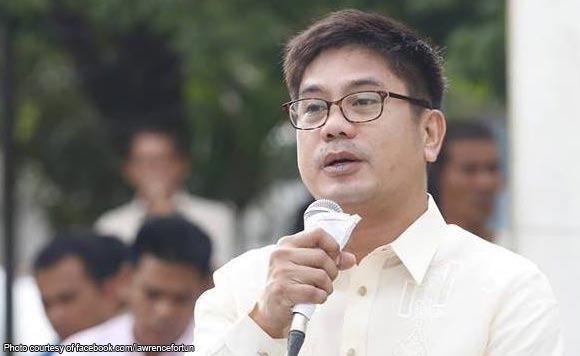 “With the new law and rules, the Islamic banks can soon reach out to the millions of ‘unbanked’ Filipinos,” he said.

“Most of the unbanked towns are in Mindanao,” said the Mindanaoa solon, citing Bangko Sentral data.

Fortun, a member of the House committee on banks and financial intermediaries, said the BSP “was swift and wise to approve the Islamic banking rules before yearend.”

“Foreign and local investors eyeing new investments in Islamic banking and finance now have the go-signal to move forward with their plans for Mindanao and cities where there are concentrations of Filipino Muslims and Muslim expatriates,” Fortun said.

“RA 11439 is one significant legislative accomplishment for inclusive economy of the 17th Congress,” he added.

“Due credit goes to the late BSP Governor Nestro Espenilla Jr. for initiating the measure and lobbying for its passage by the 17th Congress,” Fortun said.