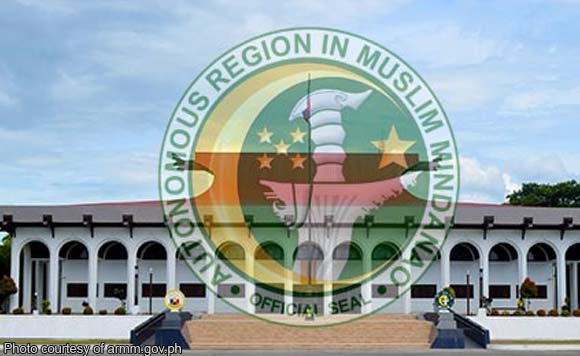 The Autonomous Region in Muslim Mindanao (ARMM) has accepted P3.2-billion worth of investments in 2017, 53 percent higher than last year’s PhP2.11-B, the Regional Board of Investments (RBOI) reported.

Tier1 first targeted Marawi City as a pilot area for their project but when the Marawi siege occurred, the firm shifted their sight to the ARMM compound here as their new pilot area.

BTSI will provide logistics support to thriving businesses in municipalities of Maguindanao and neighboring Cotabato City.

Lawyer Ishak Mastura, RBOI chair and managing head, said a total of 1,877 jobs were expected to be created from the projects registered in 2017.

He added that agriculture-based projects were the most in demand among investors in the region based on the investment proposals they received for 2018.

He noted that the regional investment thrust is aligned to the ARMM Investment Priorities Plan (IPP) for 2017-2019 approved by President Rodrigo Roa Duterte. (PNA)