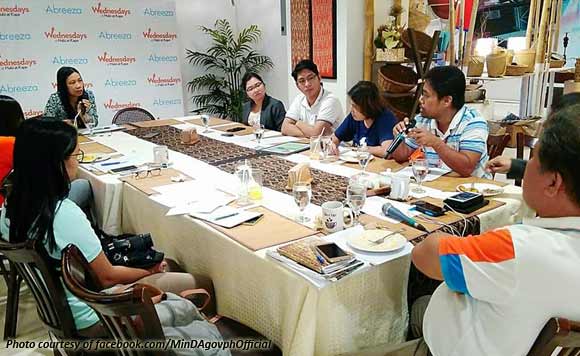 Groups based in Davao City are holding a concert on Independence Day to raise funds to help residents of Marawi City affected by weeks of fighting between government forces and the Maute group.

Salera said one of their biggest activities is the Concert for Marawi scheduled on Monday, June 12, at 6 p.m. at the Rizal Park in Davao City.

According to her, the concert aims to “reach and help more Mindanaoans, both civilians and soldiers” that have been victims of war.

“The concert will be free. The fundraising part (of the concert) will be on the selling of merchandise like shirts, ref magnets and anything that we can produce for that day. We will also announce our crowdfunding and we’ll see what else we can do,” she told Davao Today.

The concert is a joint collaboration of JCI-Duwaling, H.O.P.E, Prim Communications and Events Co., in partnership with 10th CMO Battalion of the Philippine Army.

Data from the Autonomous Region in Muslim Mindanao-Humanitarian Emergency Action and Response Team showed that as of 5:00 p.m. of June 6, 47,957 families or 239,887 people have left Marawi since the start of the siege.

Other activities include “Oplan Kaagapay,” a donation drive wherein people can donate cash or any kind. A crowdfunding page will be set up to reach communities outside Mindanao and outside the country for donations.

The groups are aiming to raise at least P300,000 for about 1,200 packs of either comfort packs, hygiene packs, packs for women or for babies.

Bang! Bang! Inday Sara shows off rifle to battle terrorists in Mindanao but…