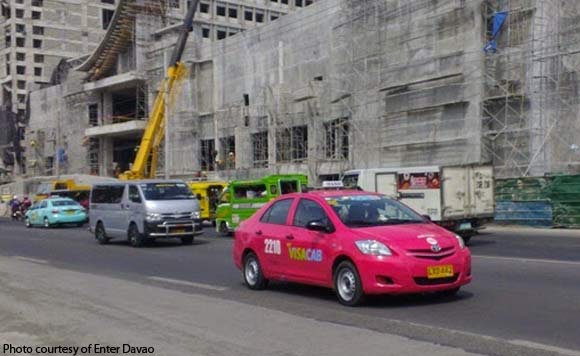 Davao City Mayor Inday Sara Duterte said they are now planning to build more pedestrian and vehicular overpasses over the next three year as part of their “Byaheng Do30” platform.

In a Manila Bulletin online report dated April 16, the lady politiko said this will consist of 30 priority projects under 10 priority programs during her term as chief executive.

She added the local government aims to construct pedestrian overpasses in streets with heavy foot traffic.

The project also includes waiting sheds and traffic barriers where these are applicable.

Meanwhile, the local government is also looking at the construction of at least three vehicular flyovers.

Each pedestrian overpass is estimated to cost around P13 million, according to documents from the City Planning and Development Office.

Meanwhile, the vehicular flyovers are estimated to cost around P1.8 billion, with an estimated P600 million cost each, the same Manila Bulletin report said.

Paldo! Mindanao to get $1-B Qatari investment thanks to Duterte trip, says Lopez