In denial: NIR not one of PH’s most affected regions – Gov Marañon 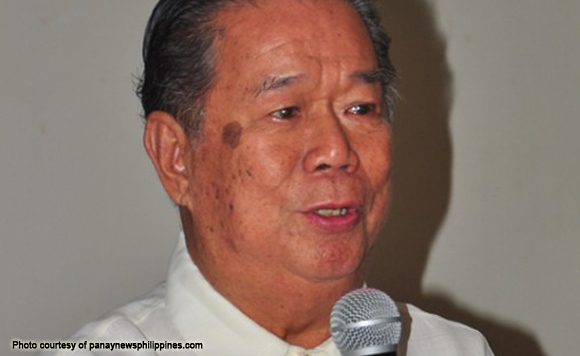 Clutching at straws, Negros Occidental Governor Alfredo Marañon, Jr., believes that the data, which was earlier presented by President Rodrigo Duterte and said the Negros Island Region (NIR) is the third most drug-affected area in the country, is not updated.

The politiko, in a Sunstar Bacolod report January 20, said this cannot be as NIR’s localities are not seriously-affected by illegal drugs.

“I refuse to accept that fact,” Marañon said, adding that the list submitted to President Rodrigo Duterte may have not been updated, and needed to be verified.

Duterte, in a meeting with the mayors in Malacañang on January 11, named the regions with the most number of drug-affected barangays.

National Capital Region topped the list followed by Central Luzon and NIR, which 90 percent of its barangays are affected by illegal drugs, according to the mayors in Negros Occidental who attended the gathering.

Jetsetters: Ruby Sahali, solons off to Rome for round 3 of peace talks