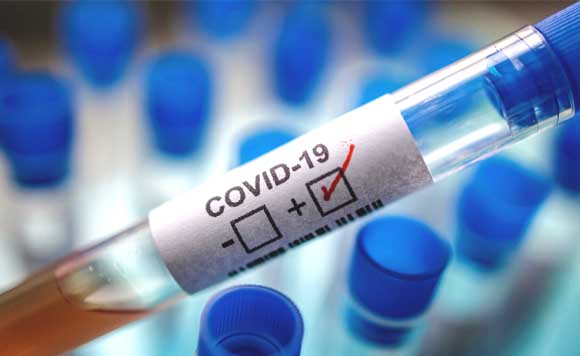 ILIGAN CITY–The vice mayor, a councilor, and at least 10 police officers here were the latest patients who tested positive of Covid-19 as of Wednesday.

Vera Cruz, a former priest, said he voluntarily submitted himself on Sunday for swab testing after learning that Pardillo tested positive for the virus.

“I had direct contact with Councilor Pardillo because of his weekly radio program and the latest meeting with the department heads, which was attended also by the mayor (Celso Regencia), Pardillo himself, and the department heads (of the city government),” Vera Cruz said.

Although he is infected, Vera Cruz said, he showed no symptoms and is feeling well.

Pardillo, on the other hand, said he suspected contracting the virus from a police officer here who tested positive for the virus on August 26.

Pardillo, who remains admitted at a hospital here, said he is getting better and no longer experiencing fever and other symptoms.

Meanwhile, the Iligan City Police Office (ICPO) said at least 10 of its personnel were infected with the virus based on the swab test results on August 31.

ICPO said a civilian personnel and a detainee also tested positive for the virus on the same day.

As of September 1, Iligan City logged 337 confirmed cases, 79 of which are returning overseas Filipinos and locally-stranded individuals, and 258 are local transmission cases.