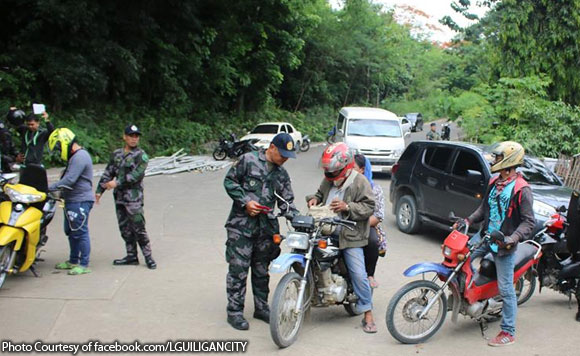 Iligan City Mayor Celso Regencia has offered a reward of P10,000 to any one who could give information to the government to thwart any terrorist activity in the city.

Regencia, in a statement posted on the LGU Iligan City Facebook page, said that after the Marawi siege, his city has now become the next target of terrorism based on the information that the local government received.

“The local government has been closely monitoring several personalities and houses that could possibly be linked to the ISIS-Maute group,” he said.

Citing intelligence reports, Regencia said the terrorist group has been actively recruiting new members and forming alliances in Iligan and is planning to launch a violent attack.

“Dili ta mag kompyansa” (We should not be unwary),” he said.

He urged the Iligan residents to cooperate with the authorities to prevent any attack.

Iligan is 38 kilometers away from Marawi where a five-month battle between the government troops and ISIS-Maute took place last year.