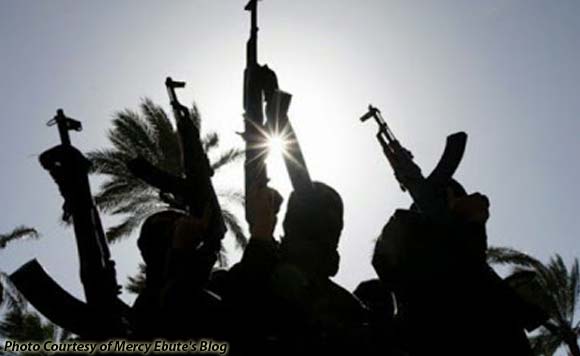 The city government of Iligan has been strengthening its security measures amid intelligence reports that the Islamic State-inspired Maute terrorist group continues with its aggressive recruitment of new members, police said.

Citing a report of the Armed Forces of the Philippines, the local government said the terrorist group has been recruiting high school and college students, internally displaced persons, members of the families with “rido” or clan feud history, children from orphanages and young professionals.

Aside from the Maute terrorists, the city government said there were also sightings of members of communist New People’s Army (NPA) in most of the remote areas and boundaries of Iligan.

It said Mayor Celso G. Regencia has committed to ensure peace and order in the city.