Iligan City seeks to protect use of tartanilya 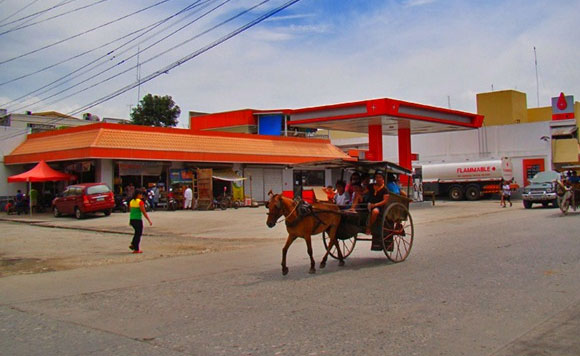 The City Council of Iligan has been pushing for the establishment of additional tartanilya routes in the city.

Tartanilya is one of the modes of transporting passengers in Iligan City and in some places of the country. It is considered in the early days as the main source of income among city’s kucheros, who transport Iliganons from all walks of life to different destinations.

According to the city government, the image of tartanilya now has been downgraded as a means of transportation for the impoverished sectors of the society.

A public hearing was conducted on July 27 on the proposed Ordinance recognizing the tartanilya as transportation heritage of Iligan City, protecting its existence by establishing additional tartanilya routes, providing funds thereof and purposes.

Committee on History, Culture and Arts chaired by Councilor Sol Bacsarpa presided over the hearing at Sangguniang Panlungsod Session Hall.