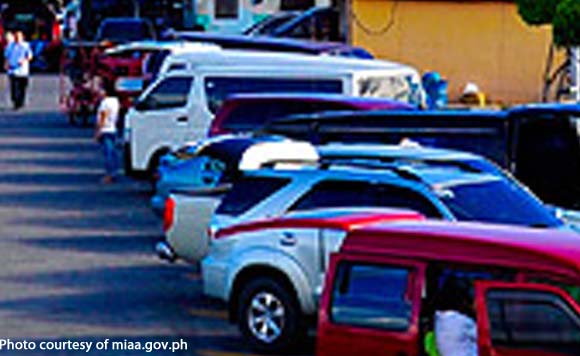 The Davao City Traffic and Transportation Management Office (CTTMO) has ordered its collectors and traffic enforcers not to force car owners who refuse to pay parking fees because they are not aware of the ordinance.

However, the drivers or vehicle owners who would not pay the corresponding fees in selected pay parking streets would be advised to visit the CTTMO as their vehicle plate number would be properly recorded, CTTMO chief Dionisio Abude said.

“I told our enforcers that they should not fight with those who are not aware of the law, instead they just have to note the car’s plate number and tell the driver or owner to go to our office instead,” he said.

Ignorance of the Parking Fee Ordinance does not exempt anybody from paying the corresponding parking fee levied on them, he said.

The city government started Thursday, January 2, to collect parking fees in selected areas of the city’s central business district to boost its security and economy.

Under the law, the parking fees for buses and trucks is P100 for the first two hours and an additional P20 for each succeeding hour.

For light vehicles, the fee is P20 for the first two hours and an additional P10 for each succeeding hour.