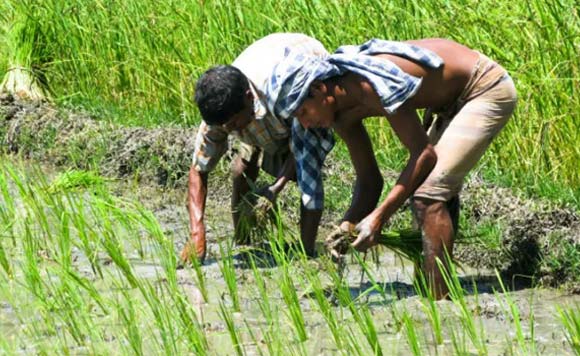 The Department of Agriculture (DA) has distributed cash and food subsidy to qualified farmers and fisherfolks in the Island Garden City of Samal.

A total of 439 beneficiaries received P5,000 worth of cash and food subsidy on Thursday, January 28, at Samal Multi-Purpose Gymnasium, Barangay Peñaplata, the city government said.

Of the P5,000, the food subsidy such as rice and chicken amounted to P2,000 while the P3,000 cash will be claimed and released through a money courier firm in the Island.

The aid subsidy is under the DA’s Cash and Food Subsidy for Marginal Farmers and Fisherfolks program, a collaboration effort from national and local government to support the local farmers and fisher folks in recovering from the adverse effects brought by the pandemic.

One of the qualifications of the beneficiaries is that they must not be covered by any social amelioration programs of the Department of Social Welfare and Development or any other government agencies.

The beneficiaries of the program include members of the Philippine Coconut Authority (PCA), fisherfolks identified by the Bureau of Fisheries and Aquatic Resources (BFAR) and Indigenous People (IPs).