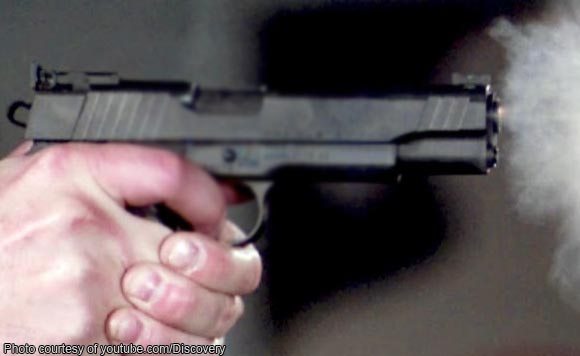 The Integrated Bar of the Philippines (IBP) has condemned the attack on one of its members on Wednesday in front of the Benigno Aquino Hall of Justice along Candelaria Street, Ecoland, this city.

Lawyer Wilmer Quiñones Donasco, 44, was shot by still two unidentified motor riding perpetrators while he was parking his Chevrolet pickup along Candelaria Street.

Police said the back rider fired at Donasco thrice at close range but missed. Donasco incurred minor injury caused by the shattered glass on the left front side of the car.

“This incident is highly alarming as it happened only two days after Atty. Connie Villamor was murdered in broad daylight in Tagum City. The brazenness of the attack done in broad daylight near the Hall of Justice and police office (Police Crime Lab and Highway Patrol Group) makes the incident even more alarming,” the IBP-Davao said in a statement released on Wednesday.

The IBP has called on police to investigate the murder of Villamor and the attempt on Donasco’s life.

“Nothing less than the identification and prosecution of the gunman and his principals could allay the fears of lawyers for their lives as they continue to advocate for the cause of their clients,” the IBP said.

It also called for the understanding of the public on the role of lawyers, “who remain steadfast and committed to their duty to help dispense justice despite the perils associated with the exercise of their profession.”

The IBP reminded that lawyers have the duty to “resolutely pursue the interests of their clients within the bounds of the rules and to the best of their abilities.”

Villamor was driving her black Subaru Forester when two unidentified motorcycle-riding perpetrators overtook on the driver side and shot her several times. (Lilian C Mellejor and Rhoda Grace B. Saron/PNA)