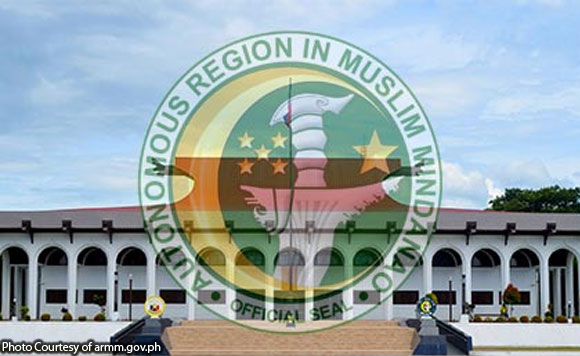 The Autonomous Region in Muslim Mindanao (ARMM) is set to mark its 29th founding anniversary on November 19.

This will be the last time that ARMM will commemorate its founding anniversary as it is set to be replaced by the Bangsamoro Autonomous Region in Muslim Mindanao (BARMM) by next year following the passage of the Bangsamoro Organic Law (BOL).

According to ARMM Bureau of Public Information (BPI), a parade will be held Monday, November 19, to be participated by the employees of the region.

The year-long celebration of ARMM’s 29th founding anniversary will continue until December as more activities have been lined up.

BPI said a short film competition dubbed ‘Moro Film Festival’ will be shown from December 5 to 6. The film festival will highlight and celebrate the culture, historic past, traditions and heritage of the Moro world. It will culminate on December 7 when a grand prize of P300,000 will be given to the film festival’s winner.

Street dancing and awards night are also lined up during the Shariff Kabunsuan Festival, which will be held on December 19.

Governor Mujiv Hataman is set to deliver his last “Ulat sa Bayan” or State of the Region Address on December 20.