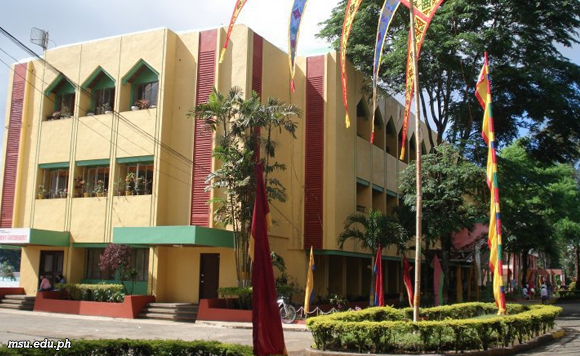 The House Committee on Higher and Technical Education has endorsed to the plenary the adoption of a measure commending the Mindanao State University (MSU) for its invaluable contribution to the development of the Bangsamoro Autonomous Region in Muslim Mindanao (BARMM) and the entire country.

“Since its inception and as an integral component of the educational system of the BARMM, the MSU has played an important role in advancing the cause of national unity and pursuing integration thorough education by providing quality education to scholars from the cultural minorities and bringing them into the mainstream of society, and through its policy of inclusivity, as shown by its increasing and diverse student population, has helped in promoting peace and stability which, in turn, has spurred economic growth,” the resolution read.

MSU, formerly known as the University of Mindanao in Dansalan City (Marawi City), was founded on September 1, 1961, by virtue of Republic Act 1387.

It was established as a higher education institution through the initiative of the late Senator Ahmad Domocao Alonto to address the so-called ‘Mindanao Problem’, which includes the region’s economic underdevelopment, the perceived neglect by the national government because of its distance from the national capital and various ethnic conflicts.

MSU is the first university in the southern Philippines to be entrusted by Congress with the objective of accelerating the integration of the Muslim population into the national body and providing the technical manpower needed for the economic and social development of the islands of Mindanao, Sulu, and Palawan (MINSUPALA).

From 282 students for the college level and 12 faculty members for the main campus in the 1960s, the MSU has become a multi-campus supra-regional university system serving over 69,000 students in all levels and with more than 3,000 faculty members.

MSU now has 16 major colleges offering 248 courses to cater to the increasing demands of the people of Mindanao in eight autonomous campuses.