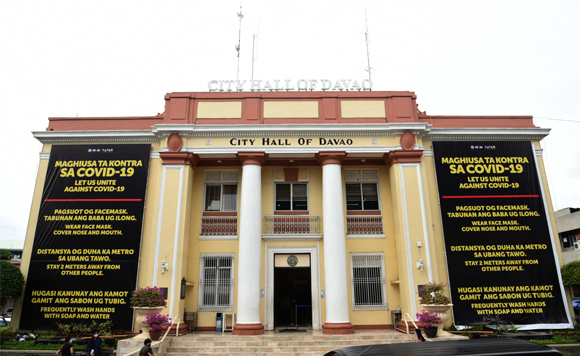 The House of Representatives on Tuesday approved the measure creating the Metropolitan Davao Development Authority (MDDA) to ensure rational development and efficient delivery of basic services in Davao region.

MDDA will be authorized to plan, implement, monitor, and coordinate functions over policies, programs, projects, activities, and the delivery of common services such as development, planning, transport management, solid waste disposal, flood control, urban renewal, zoning, and land use, health and sanitation, public safety, and related infrastructure and standards that results in economies of scale of which entail expenditure beyond the capacity of single local government units, without diminution of the authority of the local government units.

The governing council, which will be the policy-making body of the MDDA will be composed of the Regional Development Council of Region XI, the provincial governors in the region, and mayors of the administered cities and municipalities.

The chairperson of the Council shall be elected by the members of the council from among themselves, and shall be responsible in ensuring the effective implementation of policies and overseeing the day-to-day operations of the MDDA.