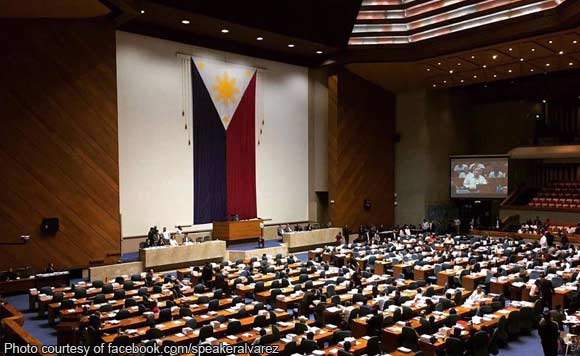 Five national high schools are scheduled to be constructed within the first semester of this year in the second congressional district of this city.

Dalipe said the House bills, which he authored, have been referred to the House Committee on Education chair by Rep. Dulce Ann Hofer for appropriate action.

Hofer is the representative of the second district of Zamboanga Sibugay.

He said each of the new schools would initially have a three-storey nine-classroom building worth some P14.3 million.

He said the new schools, once completed, will decongest the Zamboanga City High School (ZCHS)-main in Barangay Tetuan.

He said it will also lessen the expenses of the parents in sending their children to school. (PNA)