Homes destroyed by freak tornado in Tacurong climbs to 200 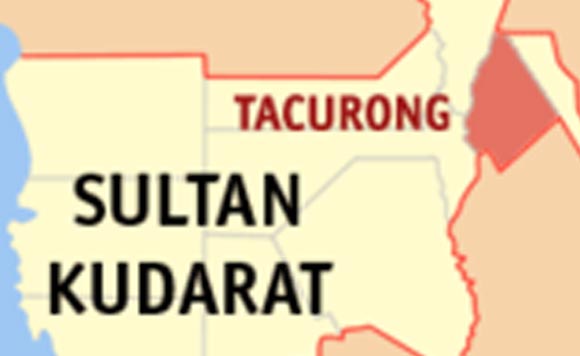 0 171
Share
Want more POLITIKO News? Get the latest newsfeed here. We publish dozens and dozens of politics-only news stories every hour. Click here to get to know more about your politiko - from trivial to crucial. it's our commitment to tell their stories. We follow your favorite POLITIKO like they are rockstars. If you are the politiko, always remember, your side is always our story. Read more. Find out more. Get the latest news here before it spreads on social media. Follow and bookmark this link. https://goo.gl/SvY8Kr

Officials of two villages hardest-hit by a freak tornado in this city on Tuesday are set to put their areas under a state of calamity.

This after the City Disaster Risk Reduction and Management Council reported that about 210 homes, mostly made of light materials, were destroyed by what residents described as a “freak tornado”.

Rodrigo Jamorabon, CDRMMC action officer, said that based on assessment, the number of affected homes, school buildings and roadside stalls could not go below 210.

“More than 210 homes were damaged, including those in the periphery of Tacurong City,” said Jamorabon, adding that the hardest hit communities are San Emmanuel and San Pablo.

He said officials of the two villages are still gathering data needed before the village can be placed under a state of calamity. Aside from San Emmanuel and San Pablo, also hit were Barangays Poblacion and San Rafael.

Barangay San Pablo chairperson Rudy Jacob said many residents were caught by surprise as the weather was fine when the tornado struck.

“We were surprised, at 3 p.m. Tuesday the sun was so hot, there was unbearable heat…then suddenly the skies turned dark and the wind blew stronger,” Jacob said.

The strong winds lasted for about an hour, and Jamorabon said at least 110 homes were damaged in Barangay San Emmanuel, 75 homes in Barangay San Pablo and more than 60 others in the outskirt communities.

He placed the initial cost of damages at about PHP15 million, with the figure expected to go higher when all the reports are submitted to the CDRRMC.

Also affected by the freak weather condition were the nearby towns of Esperanza, President Quirino, and Isulan. (PNA)

Floirendo bids to become unity Speaker, claims he never asked anything from Duterte