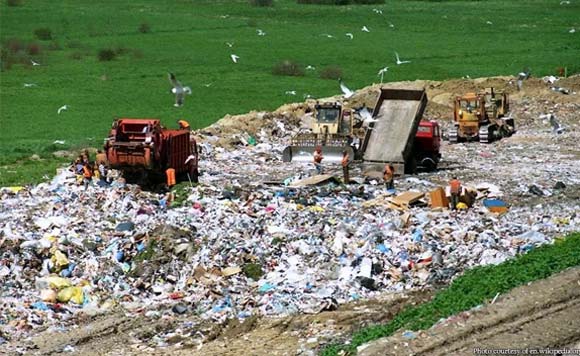 Environment Secretary Roy Cimatu has ordered the importer of tons of garbage in Misamis Oriental to return them to South Korea.

Cimatu, citing a report he received from the Environmental Management Bureau (EMB) team that investigated the shipment, said that it was found out that it contains hazardous materials.

“They concluded that the waste content of the bags are heterogeneous solid wastes that includes special or household hazardous wastes,” he said.

The probe team has estimated that “about 31.71 tons out of the total volume of imported wastes are hazardous,” Cimatu said.

“In this connection, I am directing the Verde Soko Philippines to send back all the cargo wastes back to its origin. The DENR (Department of Environment and Natural Resources) will not allow our country to be a dumping ground,” he said.

He said the repatriation of the garbage to South Korea should be done as soon as possible.

South Korean company Verde Soko Industrial Corp., which operates a 4.5 hectare waste recycling facility within the Phividec Industrial Estate in Tagoloan town, was the consignee of the shipment, containing about 5,100 tons of garbage. The cargo arrived at Mindanao Container Terminal in Misamis Oriental on board MV Affluent Ocean on July 21.