Hindi nabubulok! GenSan LGU says sacks of rice stored in a gym for emergency use 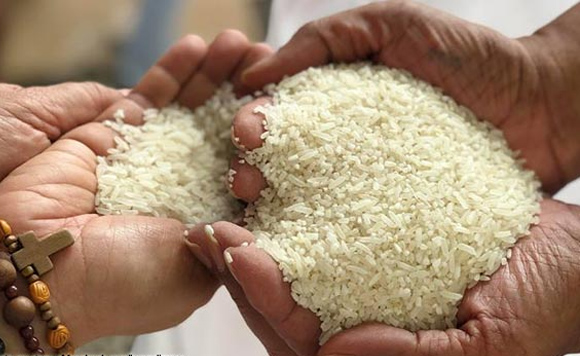 The General Santos City government has clarified that hundreds of sacks of rice stored in a public gymnasium in the city were not rotting and while a few of them were “damaged,” they were still safe for human consumption.

In a statement, the local government said that as of August 20, there were 660 sacks of 50 kilograms (kgs) and 851 sacks or 25 kgs of rice have been stored in Lagao Gym and waiting to be repacked and picked up.

The city government said the sacks of rice have been reserved as emergency stocks for areas or households, which could be placed in localized lockdowns because of coronavirus disease.

From March 2020 to August this year, the local government said it purchased about 300,000 sacks of rice.

It said 20 to 30 sacks were classified “damaged” and “not rotting” and still could be considered “safe for human consumption.”

Earlier reports came out that hundreds of sacks of rice were “undistributed, exposed to the elements, and rotting in a public gymnasium in the city.”