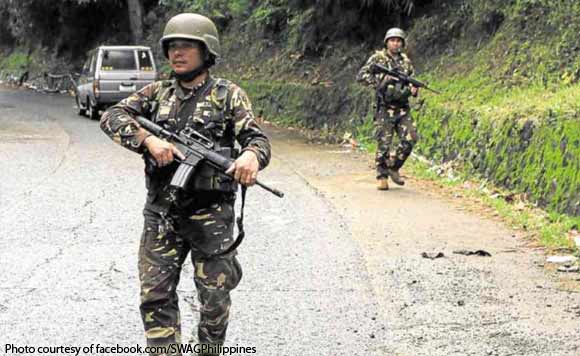 That’s essentially how Bishops of Mindanao described President Rodrigo Rodrigo Duterte’s declaration of Martial Law in the southern islands as a result of the attack of Maute Group terrorists on Marawi City, Lanao del Sur.

“We have many fears. But at present, we simply do not have solid and sufficient facts to absolutely reject the declaration of Martial Law as morally reprehensible,” Cardinal Orlando Quevedo, archbishop of Cotabato, was quoted as saying in a SunStar Online report Sunday, May 28.

The quote apparently came from a statement prepared and approved by Mindanao Bishops.

“In the strongest terms we condemn terrorism in its various forms. It is an ideology that is totally against the tenets of any religion of peace,” Quevedo said.

“We exhort everyone to be calm in the face of Martial Law, to be obedient to the just commands of lawful authority, and not to provoke violent reaction,” added the Cardinal.

Maute has links to the dreaded ISIS Muslim extremists in the Middle East. #
.