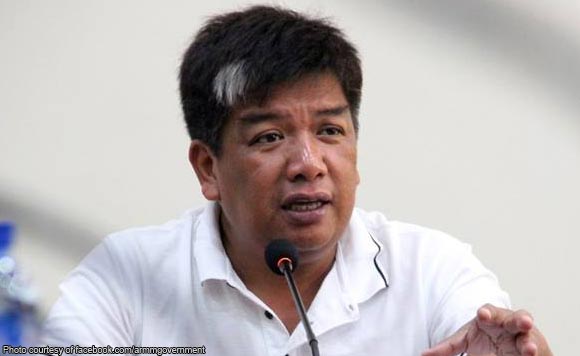 COTABATO CITY – A total of 23 provincial, city and municipal local government units (LGUs) in the Autonomous Region in Muslim Mindanao (ARMM) were conferred with 2018 Seal of Good Local Governance (SGLG), the Department of the Interior and Local Government (DILG) announced Monday.

The awardees are Basilan province, Lamitan City and 21 municipal LGUs across the region.

With the latest feat, ARMM now ranks 5th in the country in terms of the number of SGLG awardees.

The region also has the most number of passers among Mindanao regions.

“Our efforts this year have resulted in the most number of SGLG passers in the history of the region,” ARMM Governor Mujiv Hataman said.

He, however, reminded that employees should work hard not only for recognition from the national government.

“We did this because this is the kind of public service that the people of the ARMM deserve,” he said.

DILG-ARMM Secretary Noor Hafizullah Abdullah lauded Hataman for making sure that the LGUS had every opportunity to showcase their excellence in the ARMM.

He also noted that the DILG-ARMM has consistently worked on its good governance targets since October last year.

To be a recipient of an SGLG award, an LGU needs to meet standards set by the national government including improvements on performance, accountability, transparency, and participation.

“We salute our staff and all the ARMM agencies that have helped us achieve this year’s feat,” Hataman said.

In 2015, ARMM had zero SGLG passer. Nonetheless, through the good governance initiatives of the regional government, the region had six passers in 2016, which significantly increased to 22 in 2017.

Since then, Hataman said the ARMM’s focus has been on good governance and the DILG recognition this year is a clear indicator of its results. (PNA)

Kulang 3 taon! Sara to stay as mayor to make sure Davao City gets its bus system roads and bridges