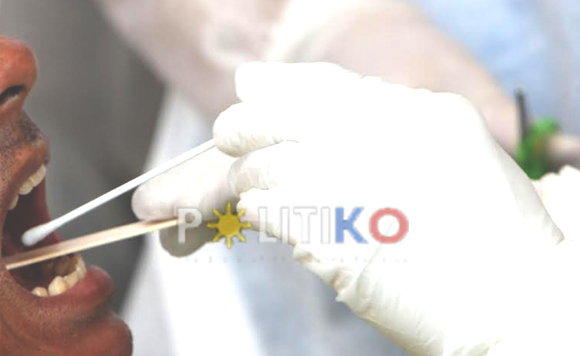 Deputy Speaker and Basilan Rep. Mujiv Hataman said the Department of Education (DepEd) should be creative in finding solutions for the resumption of classes amid the .

He said the department should not consider reopening physical classes while there was still no program for mass testing.

But the four-term Basilan lawmaker also stated that allowing students to stay idle while the world waits on a vaccine is counter-productive, and should not be the case.

“Mass vaccination is the requisite for the universal return to schools. But, on the other hand, children will suffer if their schooling will stop. Hence, the need for alternative forms in which students will learn outside the traditional classroom setting,” Hataman said.

He said the government should use the run up to the mid-August opening of classes to prepare both public and private schools for the “new education normal” and come up with a “blended and hybrid” plan for “students of all needs.”

Hataman asserted that teaching now joins “testing, transport and trabaho” as the four urgent tasks of the country, as he lauded DepEd and CHED for preparing a guide to a “blended and hybrid” new kind of teaching, which combines online courses, mass media instruction, traditional in-school classes, and home visits, among other modalities.

He explained that the main challenge is how teachers will pick from the “cafeteria of learning options” and apply it to a learner based on the latter’s geographic location, home environment, socioeconomic status, and digital infrastructure, to cite just a few considerations. 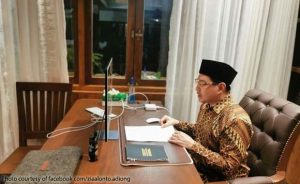 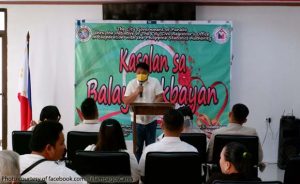 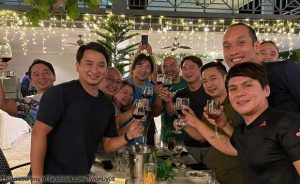 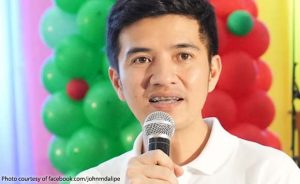 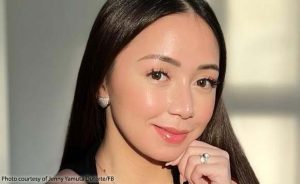