Hataman: Time is ripe for another Muslim in SC 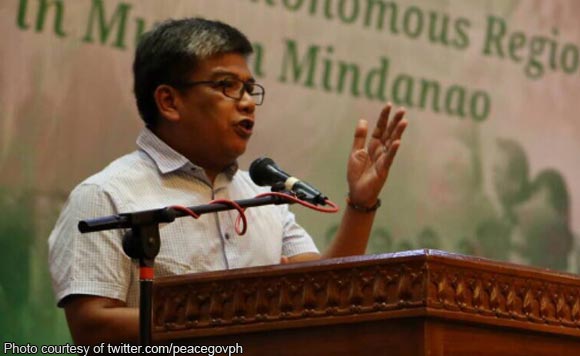 Muslim members of the House of Representatives led by Deputy Speaker Mujiv Hataman on Monday joined the growing clamor for the appointment of a Muslim magistrate to the Supreme Court.

“It is high time that another Muslim join the High Court bench. If fortunate enough, Dimaampao will only be the second Moro to be appointed to the SC, next to Abdulwahid Bidin, who was appointed Associate Justice in 1987 by then President Corazon Aquino,” said Hataman, a representative of Basilan.

“And their appointment will be exactly 32 years apart. That is how long we have been waiting for a Muslim magistrate in the high bench. And we believe that Associate Justice Dimaampao is competent, qualified and possesses both the moral and legal authority to sit as a member of the SC,” he added.

“The fact the the JBC deemed Dimaampao to make it to the shortlist is a testament to his high qualifications to join the SC,” he said.

“He has been a member of the CA for the past 15 years. The time is really ripe for a Muslim to sit on the SC bench,” Hataman explained.

Check out the best milk tea place according to Kitty Duterte