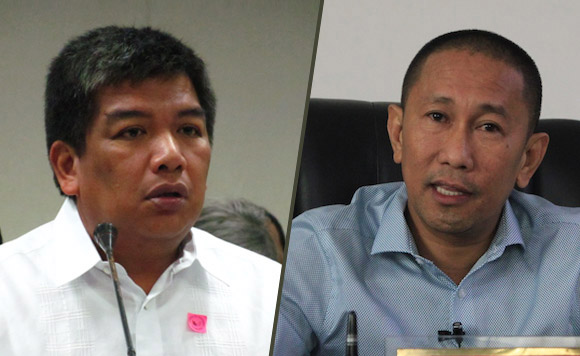 This province will soon host big sports events to include international athletic competitions.

Governor Esmael Mangudadatu and Autonomous Region in Muslim Mindanao (ARMM) Gov. Mujiv Hataman on Tuesday led the groundbreaking ceremony for the construction of a P100-million sports complex that will enable this town to host big sports events in the future.

Both Hataman and Mangudadatu expressed gratitude to President Rodrigo Duterte for allocating the needed funds as promised during his visit here in December 2017.

“Our dream of hosting bigger athletic and other sports competitions will soon come into reality, thanks to President Duterte’s support,” Mangudadatu said during the laying down of a time capsule.

He said Maguindanao also wished to host the Palarong Pambansa and any international sports events like the negihboring provinces of South Cotabato and Davao del Sur.

“Lack of facilities disqualifies us,” he said in Filipino.

“With this project, I hope to see our national athletes here before I step down from office,” said Mangudadatu, who will bow out of office as governor in 2019.

Hataman said the project, once completed, would become the region’s first state of the art sports complex that can house more than 20,000 athletes at a given period.

The sports complex will sit in a reclaimed marshland near the provincial capitol.

It will also house a boxing training center to be funded by Filipino boxing icon, Senator Manny Pacquiao.

Mangudadatu also announced that another P100 million has been allocated for flood control project for the low-lying areas of this province.

Billions worth of agricultural crops are being destroyed during rainy season or during inclement weather that inundates the low-lying areas in this province.

Bustling with infrastructure buildings, Buluan is hosting the provincial capitol buildings, the bigger provincial jail and the soon to be completed P200-million business processing and outsourcing (BPO) center building launched early this month.

Hotels and other amenities will also be established as commercial district will also rise in the next 12 months here, making this sleepy town into a bustling commercial center of ARMM. (PNA)