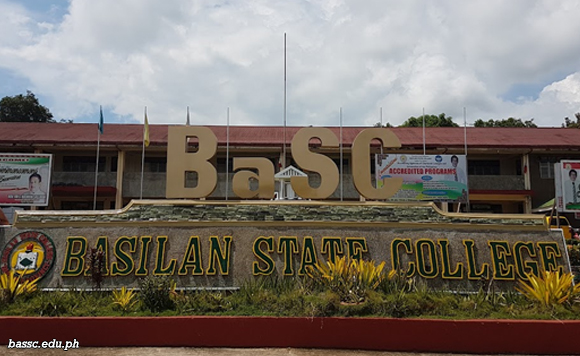 The Basilan State University will get P233.8 million in 2022, double the P117.2 million budget it received this year.

The proposed 2022 budget for BASC in the Senate and the House of Representatives stood at P113.1 million. During the bicameral conference committee meeting it was increased to P233.8 million.

This year, President Rodrigo Duterte signed into law the measure converting BASC in the City of Isabela into a state university (Republic Act No. 115544).

Hataman said there are still some requirement that needed to be fulfilled by BASC to become a full-fledged state university under the rules of Commission on Higher Education (CHED) including the upgrades of its facilities.

It has a Level I and II accreditation from the Accrediting Agency of Chartered Colleges and Universities in the Philippines (AACCUP), Inc.

Omar Duterte takes fambam on a takoyaki night out