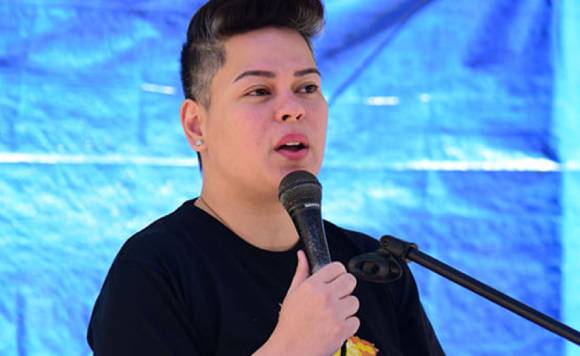 Davao City Mayor Sara Duterte-Carpio has expressed her readiness to answer any possible inquiry for her decision to allow taxis and tricycles to continue to operate despite her declaration of enhanced community quarantine (ECQ) in the city.

In a statement Monday, April 6, Duterte-Carpio said she is prepared to answer the Department of Interior and Local Government (DILG) and the National Bureau of Investigation (NBI) should her attention be called.

Under Executive Order (EO) No. 23, which the mayor earlier issued placing Davao City under ECQ, she allowed some modes of transportation.

Duterte-Carpio said allowing taxis and tricycles during the implementation of the ECQ was based on the DILG order.

She noted that based on DILG Memorandum Circular 2020-062 issued on March 21, it states, “Transportation should also be provided by LGUs for those seeking to avail of these basic services such as those needing to go to the hospital or clinics, or those who have limited access to establishments providing basic necessities. LGUs are reminded to exercise strict social distancing measures, including appropriate health protocols.”

Earlier, the DILG and the NBI called the attention of Pasig City Mayor Vico Sotto for allowing tricycles to continue serving the Pasig residents despite the ECQ that President Rodrigo Duterte declared in the whole of Luzon, including Metro Manila. But later Sotto complied with the directive not to allow tricycles to operate.

Duterte-Carpio said she would be glad if anyone could make a proposal on how the city government could address the issue on transportation if it would also ban taxis and tricycles from servicing the public.

“I would appreciate any proposal, should anyone have a better answer on how we can individually transport to the hospital, clinics, grocery stores, public markets, and other establishments providing basic necessities, at any given time, between 6 am and 6 pm, approximately 400,000 individuals with food and medicine passes, in an area comprised of 2,443.61 sq. km,” she said. #