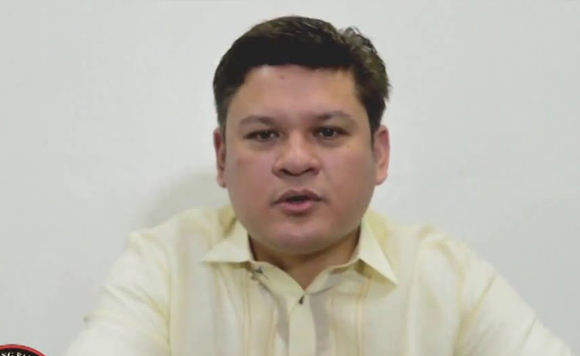 House Deputy Speaker Paolo Duterte has distanced himself from the apparent squabbling among administration lawmakers over the budget allocation in various congressional districts.

But at the same time, the presidential son said he is ready to be among the “casualties,” being a deputy speaker, should his colleagues decide to change the House leadership now headed by Speaker Alan Peter Cayetano.

“The members of Congress have the power to correct everything they perceive as wrong happening within the Lower House or change leadership as they demand fair treatment and reforms,” he said in a statement.

“If the members of Congress will push for a change in House leadership, as a reaction to their sentiments, obviously I would be among the casualties because I am a deputy speaker. I am ready to accept the consequences,” Duterte said.

He admitted that for the past days, some of his colleagues called him up and expressed their disappointment over the fate of their respective allocations and budgets from the hands of the current House leadership.

“Although I am an ex officio member being a Deputy Speaker, I have respectfully and clearly told them that their concern is something that I would rather stay away from – out of delicadeza because my father is the President,” he said.

“Most of these concerns shrouded doubts over the process and mistrust of the lawmakers ruling the House, those who are acting as if they are bigger than their colleagues,” he said.

Duterte reiterated he did not want to get involved with the issue, especially he is the son of President Rodrigo Duterte.

“As much as I am part of Congress with a duty to be involved in the goings on inside, I cannot discount the fact that I am a Duterte,” he said.

The congressman said anything that comes out of his actions or mouth could be construed or manipulated as having the blessing of the President.

“And so I would rather suffer or work in silence rather than sacrifice the supposed independence of the House from the Palace,” he said.

But he expressed hope that Congress and its members can resolve the matter before everything goes out of hand, “before it could bludgeon the credebility of the institutions and inflict damage beyond repair.”