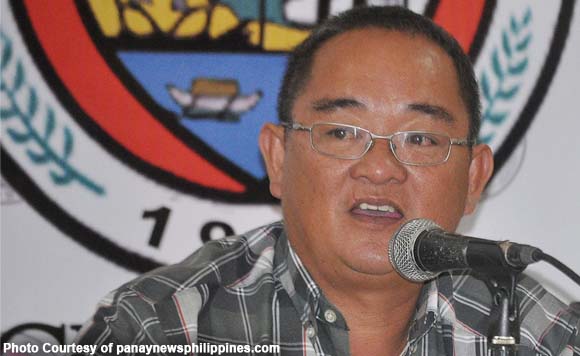 “This is the worst (motorboat) accident in terms of the number of fatalities in our province,” Gumarin was quoted in an Inquirer article.

The investigation, the governor said, would look on the possible violations of maritime safety rules, specifically the enforcement of the wearing of life jackets, and the sea worthiness of the motorboat, among others.

The agencies include the provincial government, Philippine Coast Guard (PCG), Maritime Industry Authority and the Provincial Disaster Risk Reduction and Management Council, according to Gumarin.

The motorboat Tawash left the Parola Wharf in Iloilo City at 4:25 pm of October 18 bound to Jordan, Guimaras. It was carrying 41 passengers.

But after a few minutes, huge waves battered the boat, causing it to capsize in the Iloilo Strait.

Gumarin said the provincial government shouldered the hospital expenses of the victims and funeral costs of the fatalities. It also granted financial assistance amounting to P25,000 for the families of the fatalities and P5,000 to survivors.

In Iloilo City, Mayor Jed Patrick Mabilog said the city residents who were among the survivors each received P2,500 cash aid. Three of the eight fatalities were from the city.

Mabilog also pointed an accusing finger at the PCG for allowing the passenger vessel to leave despite the bad weather brought by typhoon Lando.