Guilty as charged: SC affirms conviction of bomber behind Maguindanao board member’s death 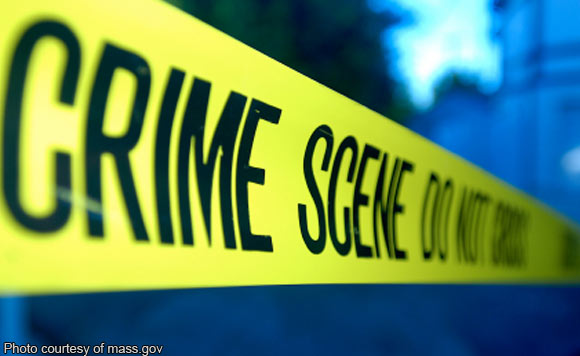 The Supreme Court (SC) has affirmed the conviction of a man involved in the 2015 car bomb explosion that hit the convoy of Maguindanao Governor Esmael Mangudadatu and resulted in the death of provincial board member Datu Russman Sinsuat Jr.

“In the case at bar, the circumstances surrounding the fateful day of August 15, 2011, when the explosion at Alunan Highway led to the death of Parenas and BM Sinsuat, show an unbroken chain of facts which establish beyond reasonable doubt Masdal’s culpability,” the SC’s ruling read.

The CA had sentenced Datu Karim Masdal guilty to reclusion perpetua for the deaths of Sinduat and a certain Raffy Parenas for the explosion in Tacurong City, Sultan Kudarat.

The appelate court also directed Masdal to pay the families of each victim P300,000.

In its resolution, the SC did not give credence to Masdal’s claim he was only threatened by a certain Montasir to tip the arrival of the convoy by sending a text message.

“To begin with, although Masdal claims that Montasir threatened him into submission, the former failed to specify the extent of the threat given by the latter. He did not mention any serious bodily harm that would have befallen him. Worse, he did not even claim that Montasir will kill him, should he refuse to obey the latter’s alleged orders,” the SC said.

“This shows that Masdal’s allegation of fear or duress is untenable. Clearly, under the circumstances, Masdal ‘s alleged fear, arising from the threat of Montasir, would not suffice to exempt him from incurring criminal liability,” it added.