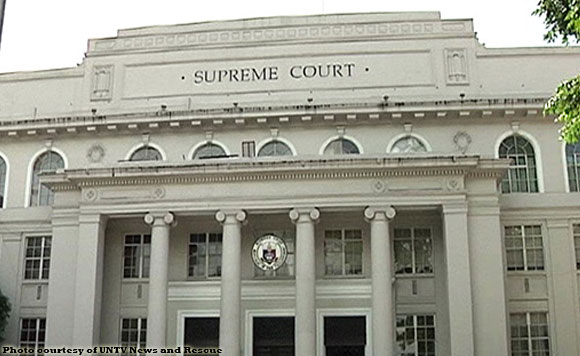 An Islamic group on Monday asked the Supreme Court (SC) to turn down the petitions challenging the validity of the Republic Act 11054 or the Bangsamoro Organic Law (BOL).

In its 52-page motion, the Philippine Association of Islamic Accountants (PAIA) Inc., represented by its president Amanoding Esmail, and lawyers Nasser Marohomsalic and Presidential Anti-Corruption Commissioner Manuelito Luna, urged the SC to dismiss the suits filed by the province of Sulu as represented by Gov. Abdusakur Tan II.

The Commission on Elections has set the plebiscite on January 21 for the ratification of the BOL.

“Petitioner Sakur Tan II owns no personal or material interest that will be prejudiced by the implementation of the law, for which reason he is bereft of legal standing to come to court and question the constitutionality of the law,” the intervenors said.

They also defended the creation of the law, explaining that “(T)he BOL is a social justice legislation designed to empower the Bangsamoro that they may exercise or live their way of life according to their best lights, free from unwarranted encroachment by the majority population of the country, it fleshes out the constitutional police of the State and the political structure of autonomy sought for the
creation in Muslim Mindanao.”

They argued that contrary to the law’s critics, the BOL does not violate the constitutional prohibition against the establishment of a state sanctioned religion.

“Christians in the region are exempt from the jurisdiction of the Shari’ah courts or the operation of Shari’ah law unless they voluntarily submit thereto. So are the non-Moro or non-Muslim indigenous peoples who are bound to their traditional or tribal justice system,” they said.