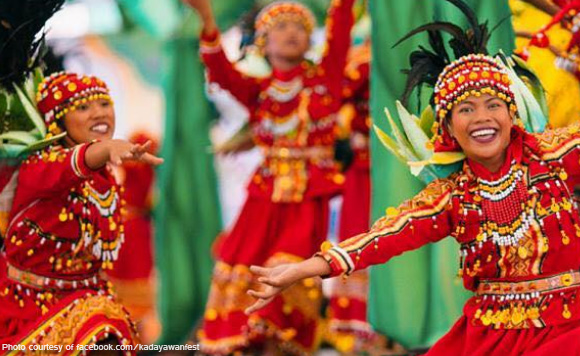 0 600
Share
Want more POLITIKO News? Get the latest newsfeed here. We publish dozens and dozens of politics-only news stories every hour. Click here to get to know more about your politiko - from trivial to crucial. it's our commitment to tell their stories. We follow your favorite POLITIKO like they are rockstars. If you are the politiko, always remember, your side is always our story. Read more. Find out more. Get the latest news here before it spreads on social media. Follow and bookmark this link. https://goo.gl/SvY8Kr

To ensure the safety of the thousands of people who are expected to attend the Kadayawan Festival in President Rodrigo Duterte’s home city, a maritime law enforcement exercise was held recently, the Philippine Coast Guard (PCG) said.

Different scenarios were simulated during the drill.

The PCG and AFP deployed their floating and air assets to interdict a target vessel which was reported to be carrying illegal drugs on board.

There were also medical evacuation of a wounded person and panneling and inspection by the PCG K9 unit.

The 10-day Kadayawan Festival kicked off on August 10 and will end on August 19.

President Rodrigo Duterte has declared as special non-working days August 17 (Friday) and August 20 (Monday) in Davao City to enable the people of the city to celebrate the occasion.