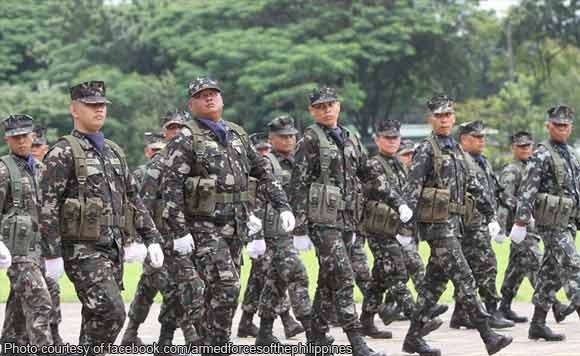 OPAPP said the top military and police officials, as well as the front and base commanders of the MILF’s Bangsamoro Islamic Armed Forces (BIAF) gathered Tuesday, April 23, in Camp Siongco, Maguindanao for a security and socioeconomic forum to prepare for the smooth implementation of the Normalization Track of the Comprehensive Agreement on the Bangsamoro (CAB).

“There should be a harmonious relationship among the Armed Forces of the Philippines and Philippine National Police, and the BIAF. It should be mutually reinforcing,” said Presidential Peace Adviser Carlito G. Galvez Jr.

Galvez asked the BIAF front and base commanders to work together with the state security forces to ensure order in their communities once the formal decommissioning process begins this year.